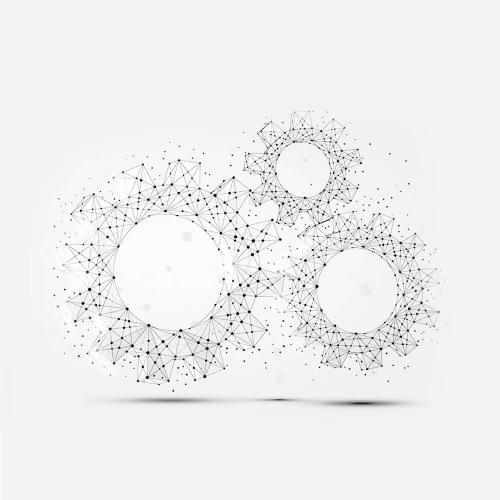 We created this program for those of you, who want to learn how to work with large amounts of information in real-time.

During the first semester, we focus on the essential fundamentals, such as basic concepts of math and programming, which are the same for all programs.

In the Math & Statistic course, students will learn about discrete mathematics and the basics of probability theory. Algorithms & Data Structures covers the basic algorithms on graphs, data structures, and recurrence relations. Also, during the first semester, students learn how to process and analyze data, and build simple models based on this data in the Data Science course. In the Advanced Programming Languages course, students will learn about programming languages and their fundamental differences.

During the second semester, in the Operating Systems course, students will learn about various operating systems and their features. Networks & Clouds course goes over the basics of networking and security. The Systems Architecture course will cover the features of system architecture for different operating systems.

Real-Time Backend is the major course of this program, where students will be offered a real-life project example to work with a large amount of data.

Check admissions to learn if you are eligible and enrol.